Josh Mitchell has set out to help tackle the 492,805 reported cases of Covid-19 in Africa through a new initiative to get low-cost 3D printers into African hospitals so they can produce their own PPE.

The 20-year-old, who is originally from Goostrey and who attended Holmes Chapel Comprehensive School, first became interested in 3D printing in 2012, and did a lot of his work in the HacMan hackerspace in Manchester.

A former winner of the top prize at The Big Bang Fair 2018 for creating his own 3D printer, during Covid-19, Josh has been a part of a new initiative which will deliver 69 3D printers to 14 African countries, which will in turn produce 50,000 protective face masks.

The manufacturing cost of each mask is 70p, and with the aim of producing 50,000 masks the initiative will save these countries £35,000.

Josh will be returning to Africa in September to help carry out the initiative, but is currently studying at Stamford where he is working on his own business Plybot: 3 – an updated version of his prize winning printer.

It is his aim to create 3D printers that are consumer-friendly and affordable enough that in the future, every household will use one.

Ahead of his appearance at The Big Bang Digital 2020 on 14th July, a day of online sessions to give young people a front row view of the incredible contribution of scientists, healthcare professionals, engineers, technicians and students in responding to Covid-19, Josh told us more about his initiative. 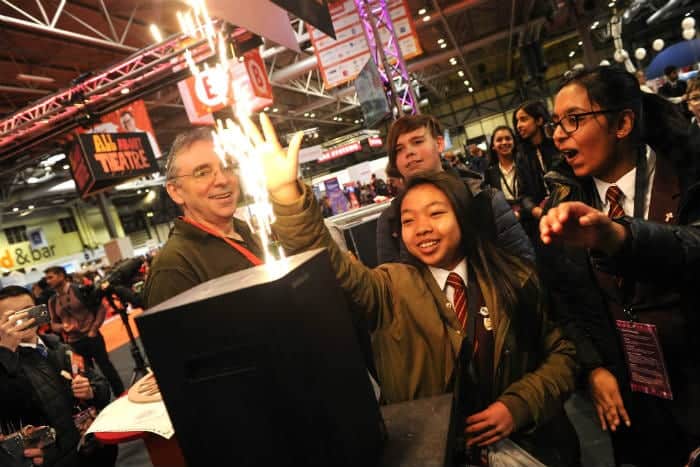 “I first became interested in 3D printers in 2012, when they began to spring up on the internet,” he says.

“There was a company called MakerBot that was getting a lot of press at the time and there were a lot of people building their own.

“I built my first one out of scrap paper printers, and an electronics board off eBay, and have built around 15 3D printers since.”

Winning the top prize at The Big Bang Fair 2018 was a catalyst, he says.

“I just knew at the moment that it would be life-changing, and it was.

“If I was a runner up, I would be just a regular engineering student in London, but my life as I won was so much different: I took a gap year to work on a company, and we’ve just taken investment for the second time.

“I applied to US universities, and am now a student at Stanford University, so spend half of the year in California. I have a girlfriend over there, and will likely stay in the US after graduation. This all wouldn’t have been possible if I didn’t win, as I wouldn’t have met my co-founder, and likely wouldn’t have been admitted to Stanford.”

In light of the current pandemic, Josh got an email from a friend and judge from the Big Bang, asking if his machines could be used to 3D print face masks.

“I told him that we were too early-stage to do that, but there are very good printers that I can point him to,” he says.

“From there I became the ‘3D printing guy’, as I was the only one who’d actually used these printers that we were sending over there.

“We’re now shipping 69 3D printers into Africa, along with 1000kg of filament, in order for them to print face masks for healthcare workers in 23 different locations in 14 countries.” 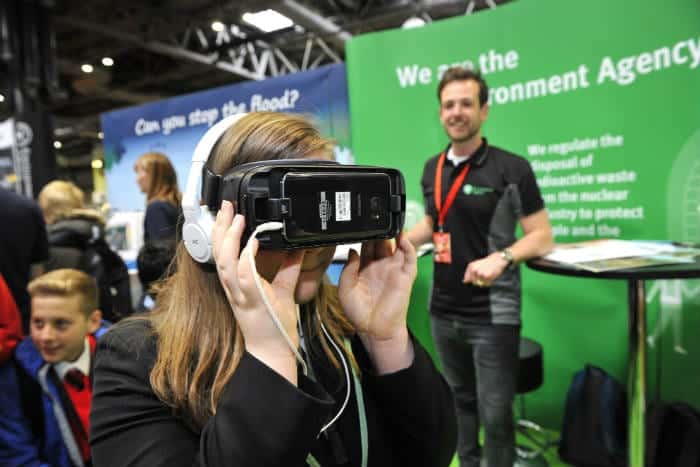 “I really do hope so – just taking a bit of time to pursue something you’re interested in now can completely change the course of your life, and have massive effects on your life,” he says.

“Biotech is going to be massive over the next few decades, and I hope the Covid pandemic can spur more people into the profession and into future research.

“I know a lot of friends in the US got involved in research as their school had a connection with a research institute in a local university. This was because conducting scientific research and entering science fairs is looked at very highly by US universities, but over here to get into Oxbridge you just need good grades.

“If the universities changed their admissions criteria and cared more about extracurricular activities, then the schools and students will care more about research, and there would be a lot more people passionate about going into research – right now it’s hard to get passionate about an A-Level textbook!”

Aimed at age 11+, The Big Bang Digital 2020 – Science, Engineering & Covid-19 online event will take place on Tuesday 14th July, from 10am-4pm. The free event includes a talk by Plastic Oceans UK featuring exclusive videos from Sir David Attenborough, a session about vaccines and immunity from the UK’s leading scientists, a talk with a creative engineer who designed an electronic lanyard that gives off an alert when people are too close to encourage social distancing, and more.