The Queen’s Award for Voluntary Service, created in 2002 to celebrate the Queen’s Golden Jubilee, is the highest award given to volunteer groups to recognise exceptional service within their communities.

This year, 281 groups across the UK have received the award, which is every year on 2nd June (the anniversary of the Queen’s Coronation), including 34 groups in Greater Manchester and a further five in Cheshire.

From community groups offering sports sessions or musical opportunities for young people to volunteers assisting the homeless or housebound or helping to combat loneliness amongst the elderly, the awards show the breadth of volunteering groups across the city.

Other groups who received the award are dedicated to preserving and bringing to life local historical and cultural buildings, from Victoria Baths and Elizabeth Gaskell’s House to Salford’s Ordsall Hall. 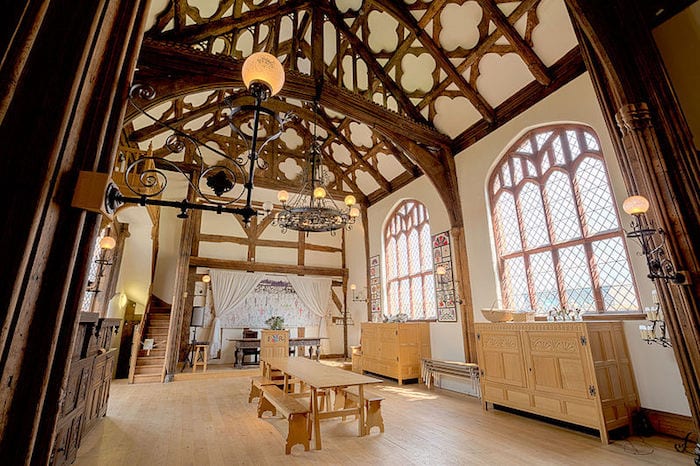 “Volunteers make an incredible difference to so many people’s lives and their communities,” said Minister for Civil Society and Sport Mims Davies.

“These prestigious awards recognise the wonderful work being done by many voluntary organisations across the country. I’d like to offer my sincere congratulations to all the worthy winners for their continued hard work and dedication.”

One group who received the award this year was Not Just Soup in Manchester, who have provided 42,000 meals to the homeless since 2015. They are run by volunteers and a partnership of city centre restaurants who prepare and serve the food to those in need.

“When I told the volunteers and the restaurants, they were all dead happy to know that their hard work has been recognised.”

Another recipient of the award was The Castlefield Forum, a voluntary group set up by residents to help improve the Castlefield area of Manchester city centre. 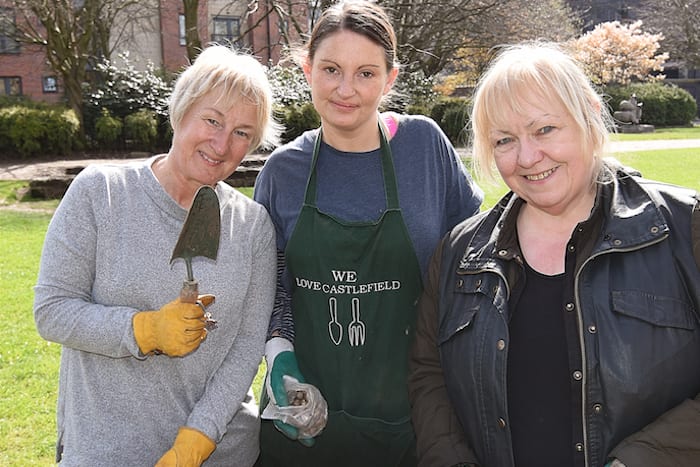 Chair and founding member, Carol Middleton, and Carol Standfield, who has dedicated hundreds of hours of gardening time to help improve and maintain the green spaces, were invited to Buckingham Place to a royal garden party to celebrate their organisation’s achievement.

“The Forum was born through a common love for our neighourhood and this underpins everything we do to this day,” said Carol Middleton, Chair of the Castlefield Forum and a founding member.

“For a decade we have been the major voice for this area’s community and been the driving force behind a range of community activities from history information boards to securing ‘Outstanding’ North West in Bloom awards.

“We hold quarterly members meetings at Dukes 92 which anyone with an interest in the area is welcome to attend, and maintain an active social media presence to sustain engagement with the community between meetings.

“It is a huge honour to receive this award and recognition of the part all our members have played over the years in helping make Castlefield a wonderful place to live, work and play. 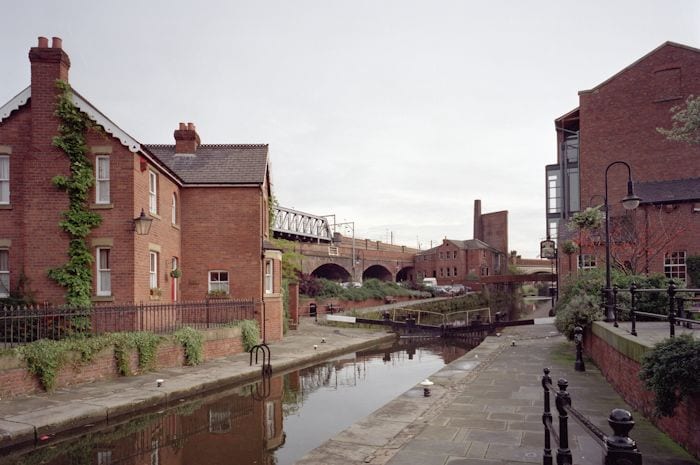 “We all feel very fortunate to live in this historic part of the city centre and hope to play a small part in ensuring it remains a very special place for generations to come.”

Volunteering is at the core of Victoria Baths, who also received an award.

Currently Victoria Baths has 100 volunteers and estimates that since 1993, when the building was closed, over a thousand people have volunteered their time, all with the shared vision of eventually seeing this Grade II building restored and fully-reopened.

It is volunteers that saved the building when it closed for swimming in 1993; it is volunteers who began the campaign for restoration, are supporting its current role as a heritage attraction and venue, giving support to its fundraising campaigns and helping to continue its restoration quest.

“The people that volunteer their time, expertise and energy to Victoria Baths are absolutely incredible, without them Victoria Baths simply would not be with us as we know it today, nor used in so many different and creative ways,” said Jill Earnshaw, chair of Victoria Baths Trust.

“Victoria Baths plays a hugely important role in the community, as it did when it was open for swimming, and as it does now as a heritage building at the heart of the community.”

Chair of the Queen’s Award for Voluntary Service independent committee Sir Martyn Lewis described the organisations who received the award as “powerful examples of real democracy in action.

“We know there are thousands more local organisations doing great work, and I would strongly encourage those people who have seen them in action or benefitted from their activities to consider nominating them for next year’s awards,” he said.

“They are the highest our country can bestow on groups of volunteers.”

Any group of two or more people doing volunteering work can be nominated for the award. You can see the full list of recipients of the Queen’s Award for Voluntary Service 2019 here.