Launched by former policeman Neil Broomfield, who set about developing the perfect pie recipe, The Great North Pie Company has received numerous national accolades including the Supreme Champion of the British Pie Awards.

“The pie that really got us going was a Lancashire cheese and onion,” says Neil.

“We always keep that on the menu. It’s like if you go to Cornwall, you want a Cornish pasty. Or if you go to Lisbon, you want pastel de nata. I like the idea of people visiting Manchester and trying our regional pies.” 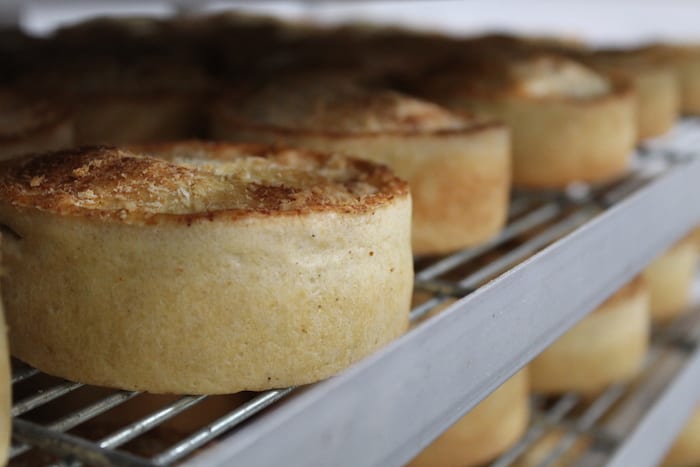 But while Neil is passionate about local culinary heritage, he is also open to creativity and collaboration when it comes to pies.

This year, The Great North Pie Co has partnered up with Yu Alderley Edge to create a special edition pie, available exclusively for British Pie Week.

Putting a Chinese spin on the gourmet pies, a unique filling has been created by Victor Yu, the executive chef behind Yu Alderley Edge and winner of the best restaurant in the 2018 Golden Chopstick Awards. 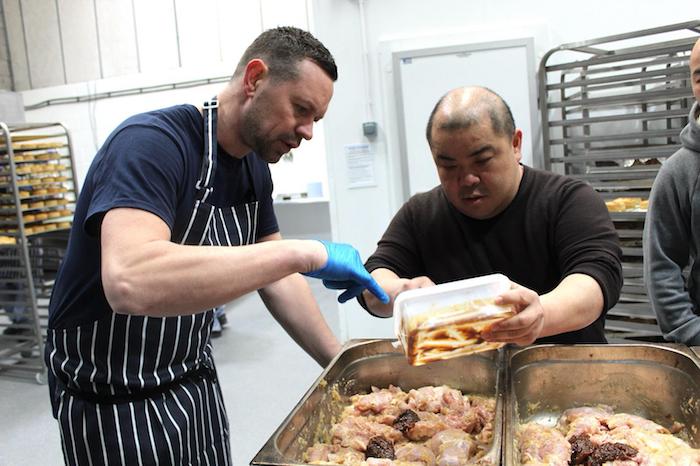 For a limited time only, customers of The Great North Pie Co can expect to find a roasted spiced honey chicken with the legendary Charlie Yu’s chip shop curry recipe.

“We’re just playing about with the chippy tea,” says Neil about the collaboration.

“I love puddings, chips and curry sauce from the chippy so it’s hopefully just a good version of that. 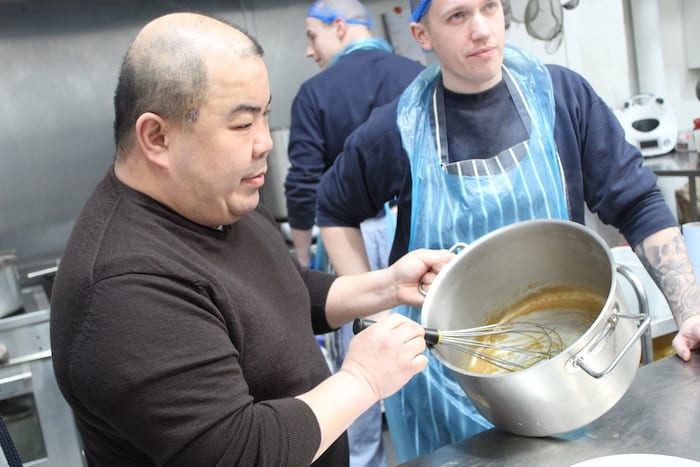 “The chicken is the same spicing and marinade for Yu’s chicken wrapped in bamboo, I’ve always thought that would work well in a pie.”

Hopes are high for the new culinary creation, since Neil’s previous collaborations have been so successful.

“We made a pho pie a few years ago with Luke Nguyen which was really nice,” he says. “I think it’ll work really well.”